From Confinement to Free-Dom 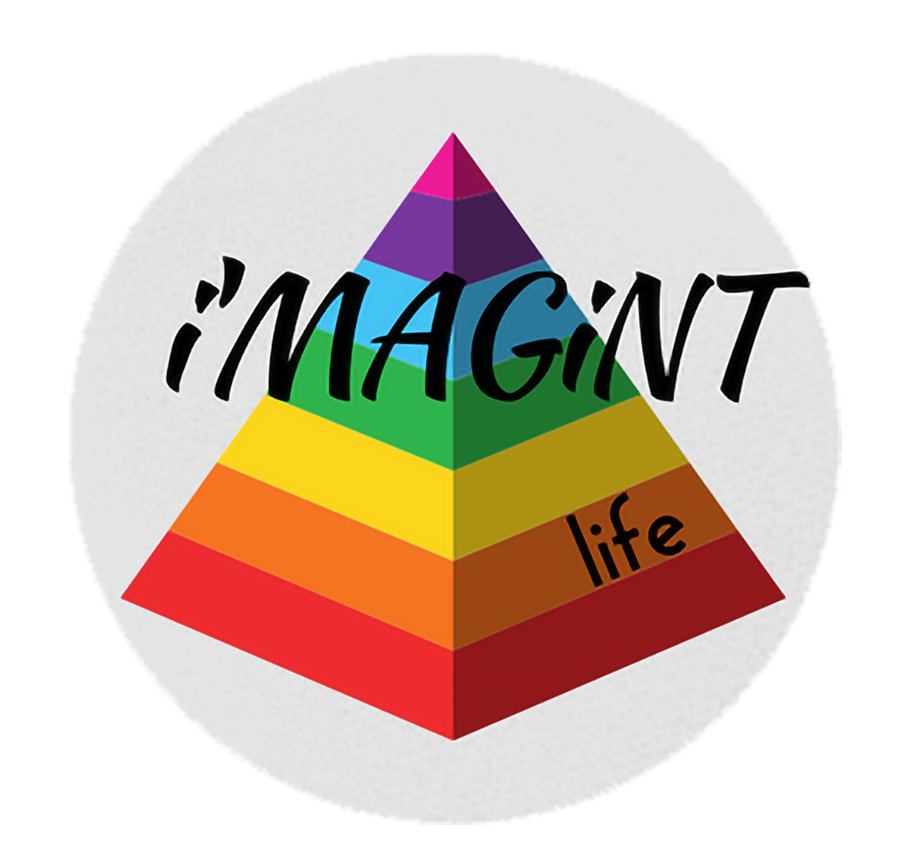 Who Are YOU and why is your divinity so important?

Today I'd like to pick up the topic of: Who are you? Why is it important to know? And what does it mean to grow in your divinity?

I found so many people struggling today with really identifying who they are. As a matter of fact, I was one of those people. Obviously, if I wasn't one of those people, I wouldn't be so interested in this topic. I found that we get really so confused about this who I am thing because it becomes associated with the status that we can acquire. So people chase the status, hoping that the status is going to actually give them that sense of identity, the sense of security, the sense of confidence, that supposedly will come with it. And then one day we achieve the status, at least those of us that achieve that status, discover that we feel even more insecure, scared, than ever before.

Who am I? It's not an easy question, obviously, to answer because it can be answered in so many different ways. But those people who connect with that deep sense of identity within them, they actually have a huge advantage over those of us who don't.

Imagine a small child who wants to become an athlete but can't find his sport, and for 10 years this child is searching for different sports, and he tries soccer for a few months, and then he tries football for a few months, and then he tries baseball, basketball, gymnastics, swimming, et cetera. He tries, and tries, and tries, but he never really settles for one, and never excels at anything, so he gets to learn all these little different things about different things, but never really master anything.

And then imagine someone like Mozart, he's father recognized early on his talents, his gifts, and didn't just look at it as talents and gifts, but really gave Mozart his identity as a musician, as a composer.

Each and every one of us came here on Earth on a mission, whether we know what this mission is all about, or we don't, but we're all are children of God that came here with a specific purpose.

I remember when I was coaching figure skating still and I was really searching for ways to help my students to become the best that they can be, and every single kid that I took on I saw this huge potential within them. Sometimes my vision of them didn't particularly align with their vision of themselves, and I was struggling to find a way to motivate and inspire my students to fight for unleashing what I saw within them. I tried to show them the video tapes, the DVD's of Olympic champions that this particular child would remind me of, that I could say, "Wow, you're like this and you can become this."

These children, they were resistant to take on my vision. Not all of them, some would go along, some of them would go along for awhile and it was a long road, and eventually, they would fall out. One day I received this amazing gift, I received a DVD of a 9-year-old boy who actually became an Olympic champion when he was 25.

And at that moment as I watched that video, I realized that he didn't become an Olympic champion, he got to be recognized as one. What that means is, he always had this identity of himself that he just matured and developed over time and that he contributed to it until it blossomed into what he became as an adult.

So while many people are chasing some status and they hope that they're going to become invincible, they realize that they're fraud. That's not who they are, and they're scared to be found out that they're still not good enough and unworthy. And they're trying so hard to protect the status that they have, and living in constant anxiety and fear and nonfulfillment.

It became my mission to help my clients, my students, to discover and identify that thing within them, who they are. So that instead of keep on searching for it, you can actually daily keep working on it, and developing it. Just like that little boy Evgeni Plushenko, he knew he was king of ice and he didn't need to worry about discovering who he was. He just needed to keep developing his strength, his practice, to step in and own all of who he is.

One of the reasons why I created i'MAGiNT Life because to help people to really, finally, become crystal clear on who they are, and begin building upon this identity every year, practicing it and embodying it, and stepping in into it more and more strongly. And that's exactly what it means, what it means to grow in you divinity because when we really truly recognize we are the divine beings within is, we are children of God, and we identify what exactly that means. And we realize that it's that high self, that best self, that's sitting within me and just identifying exactly what that looks like, and you start growing in being that. All of a sudden you don't become it, you get to be recognized as it. No longer you are going to be afraid to lose that identity, to lose that status because it's not a status. That's the difference between the status and identity.

But the identity is knowing from the inside of you, knowing who you are, that can never be taken away from you. Even if you die, you die with that identity. You die with it. And that is the greatest gift that you can truly give yourself.

Instead of going out and choosing that status, you go out and you precisely identify who you are. And no longer you are chasing anything, you actually living it, building it, and becoming stronger at it.

And when you strengthen the weak parts in you, that's when you can become all of who you are and more, because most of us don't even know what this more means. We can only have this vision of more at the level where we're at.

If you truly want to experience who you are, and you want to grow in your divinity, and you actually understand what that means, and you understand the meaning of "seek the kingdom of heaven, everything else will be added onto you." The kingdom of heaven is truly knowing who you are, and owning and stepping in into that divinity and yes, everything else will be added on to you.

If you truly resonate with this message, and you feel like this is time. It's my time to grow in my divinity, to know who I am and how to get ... Not even how to get there, how to experience and expand this I am that is within me, send me a message. Connect with me on Facebook. Check my website. And I'm looking forward to be sharing with you soon.

It's your time to grow in your divinity. Bye.

For news, events and new products

Join our mailing list to receive the latest news and updates from our team.
Don't worry, your information will not be shared.

As i'MAGiNT LiFE™ grows and develops, you will be the first one to know about our offerings, blogs, videos, webinars, and new cool products.